Losartan Did Not Significantly Lower Hepatic Inflammation in Children With NAFLD

Losartan, an angiotensin II receptor blocker, does not significantly affect the amount of hepatic inflammation and injury in children with nonalcoholic fatty liver disease (NAFLD), according to a study published in the August 2022 edition of Hepatology. Losartan has been proposed as a treatment for the disease. 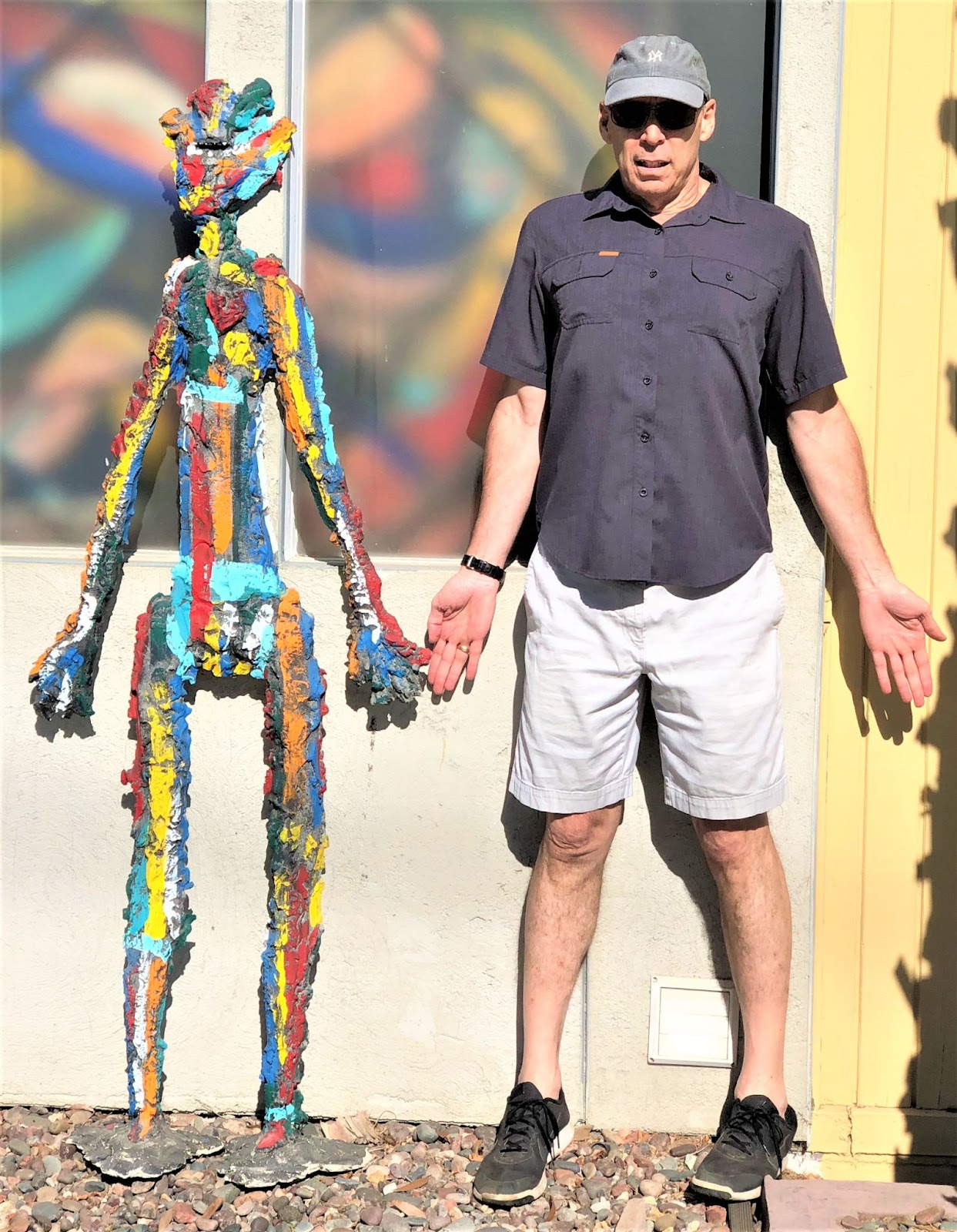 The Nonalcoholic Steatohepatitis Clinical Research Network conducted the double-masked random clinical trial at ten centers from September 2018 to April 2020. The study tested the effects of the drug vs. placebo. Subjects were children between ages 8 and 17 with a histologic NAFLD activity score equal to or greater than three and serum alanine aminotransferase (ALT) equal to or greater than 50 U/l. Each child in the study received either 100 mg of Losartan or 100 mg of the placebo once daily for 24 weeks. Study leaders used linear regression to study the effects.

The study enrolled 83 children, 81 percent of whom were male and 80 percent of whom were Hispanic. Baseline characteristics were similar. Enrollment paused during the COVID-19 pandemic, but analysis showed a difference in the pre-pandemic vs. post-pandemic group was unlikely. The study plan originally called for studying 110 children; however, The Data and Safety Monitoring Board recommended the study end early.

The study showed no significant difference in ALT, or the amount of hepatic inflammation or damage, between those who took the Losartan vs. the placebo. The enzyme alkaline phosphatase did decrease significantly in those patients who took Losartan. Systolic blood pressure also was lower in the Losartan group than in the placebo group.

Dr. Joel Lavine, a tenured professor at the Department of Pediatric Surgery at the Vagelos College of Physicians and Surgeons at Columbia University, was one of the researchers involved in the study. Joel Lavine, MD, is an experienced researcher.